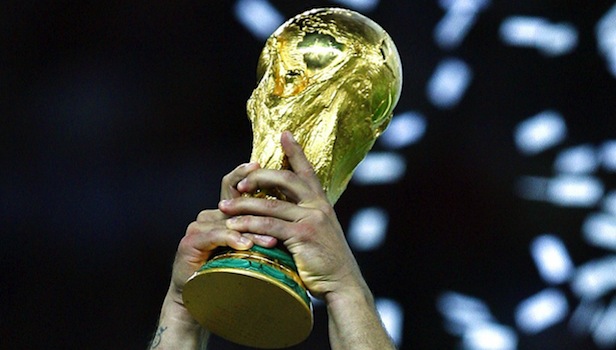 In Group A Excellent start for United Kingdom and Bulgaria leading the group followed by Spain , then United States and Canada . The draw between Spain and Bulgaria (3-3) favors United kingdom going to win Group A.
The heavy defeat of Bulgaria vs United Kingdom (2-7) gives the second position to Spain, victorious vs USA (3-1)

In Group B Greece starts well, followed by 1 point from Portugal , 3 points behind Belgium . Still 0 points Netherlands and Argentina . The victory of Belgium vs Portugal (2-1) launches the men of Mr. Rydeck at the head of the group.
In the decisive game Portugal defeats Greece (5-1) and ends in second place behind Belgium.

In Group D, the victory in the first match of Romania against Brazil (5-2), and the one against India , launch the team of Mr Cris at the top of the table, in the company of Italy . Bad Australia relegated to the last place.
With the victory over Romania (1-3), and with Brazil (2-3), Italy wins the Group, while Romania finishes in second place and gains access to the quarterfinals.

Quarter finals
Italy defeats New Zealand (4-0) while United Kingdom overtake Portugal (2-1) after a very hard-fought Match. Great victory of Romania that eliminates France (5-4). In the advantage of 3 goals France is first reached (3-3), then overtaken in extra time.
Exciting challenge between Belgium VS Spain (2-1). Penalties are needed to break the balance!
The fear of being wrong grips the players during the penalty kicks, only one is scored! Belgium accesses the semi-finals.

Semifinals
Fighted the semi-final between Italy and United Kingdom! (5-7) Italy ahead (2-1) is reached with a goal 5 minutes from the end of regulation time. Still in a tie after extra time, Italy VS United Kingdom decided on penalties. The penalty lottery smiles at the Britons who win the game. United Kingdom is the first finalist!
In the other semi-final Romania “without energy” after the exhausting match against France, was defeated by Belgium (3-1).

The final
Strong emotions in the final fought between Belgium and United Kingdom (5-3). Immediately a goal at the opening of the match, gives the British the lead. Belgium first equalized, and then took the lead (2-1). The reaction of the men of Mr. James does not wait to overturn the result (2-3). Final match in favor of Belgium, 3 goals in the last 10 minutes fix the result (5-3). Mr. Rydeck ‘s Belgium is for the fourth time World Champion !!

See the highlights of the match https://www.youtube.com/watch?v=IZF18PCqj6I&t