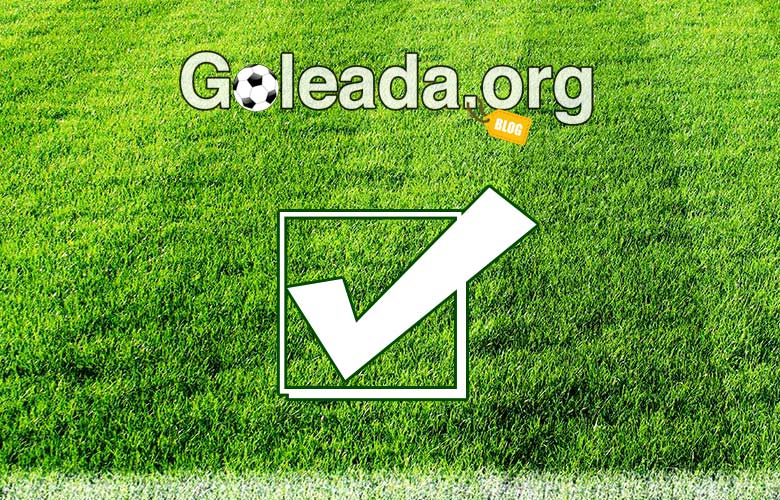 The “decision” ability is always important. Here is a summary of what determines and the relationship it has in individual tactical orders.

The Ability of a player to ‘see’ the game and to take better decisions.

– Wants to pass more often
– Select pass targets (teammates)
– Increases his desire to clear the ball when it is closer to own net
– Observe more tactical guidance in defense
– Looking for more space and new positions when team is attacking
– If he is goalkeeper – holds the ball more, waiting for his teammates to move forward
– Shoot if opposite GK is not ready
– Keep the ball from enemies
– Run on free space ahead
– Stay closer to personal kept players
– Not shoot if the goal is blocked
– Shoot on the ground on empty goal
– Selects the farthest corner from GK for shoot-target
– Check if pass-targets are covered
– Not pass in own penalty box
– Creates counter-attacks
– Tries lob shots
– Pass into free space
– Not pass if nobody is well-positioned
– Tries sliding tackles if opponent is strong in Dribbling
– Cover up his fouls in the own penalty box

RELATIVELY TO THE TACTICAL EDITOR

Decisions skill is very important for individual tactic orders. From this skill depends following or not the orders.

Before every choice, order, pass-measuring, etc. the engine measures player’s decision by taking a random number from 0 to 150. If this number is lower than player’s Decision skill, the player will follow the order, if not – the player will take choice by his default behavior.

For more information on the operation of the tactical editor refer to the Help section in Goleada.