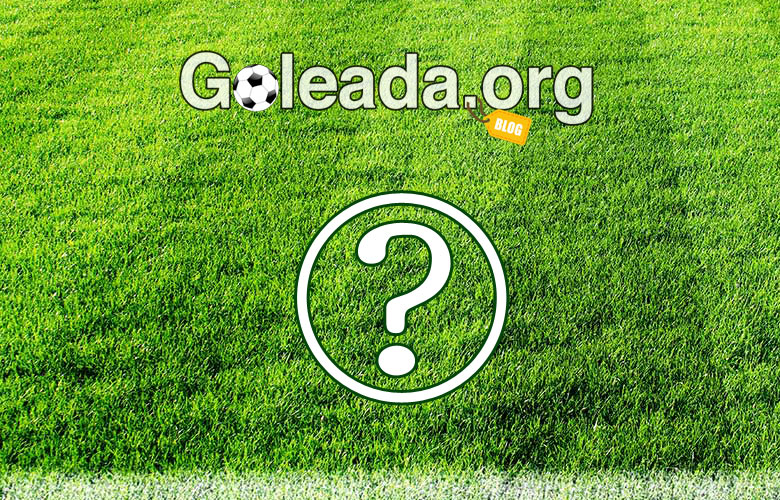 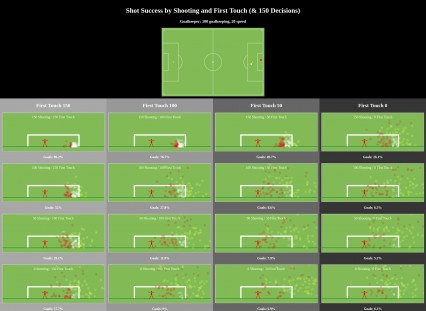 I’ve just added a help page about First Touch and I re-post it as article as well.

————-
First-Touch affects many areas of game-play: Aerial Duels, Chest Trap, Shooting and Passing. The explanations are listed below:

First-Touch is very important for aerial duels (when two or more players are trying to play with the ball). All the players are compared by their First-Touch skill and the duel-winner is selected.

The probabilities and the winner of aerial duels can be seen in engine-log: 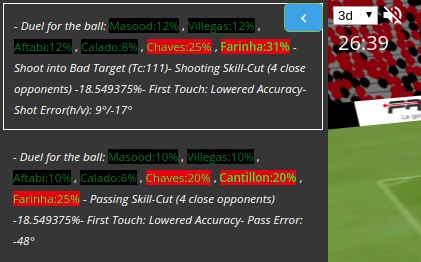 You can see in the example above that the team with a low first-touch-players has little change to win the duel and stop the attack, although they outnumber the opponents.

First Touch always is applied on head actions – passing, shooting, clearances. Because when playing with head, the players never controls the ball before that, it is always his first touch of the ball.

When a player receives the ball at his body (not at head, or at foot), he stops it with chest-trap. First-touch decides should he stop the ball well or not.

The player drop the ball very close to his foot and gets the control immediately (he can immediately pass, shoot or run with the ball).

The player drop the ball far from him and needs some time to take the control (in this example he just losses the ball).

Important: First-Touch affect shots only when a player shoots immediately after receiving the ball or with head. If the player controlled the ball for some time, First-Touch has no effect on the shot.

Below is an info-graphic for better explanation: 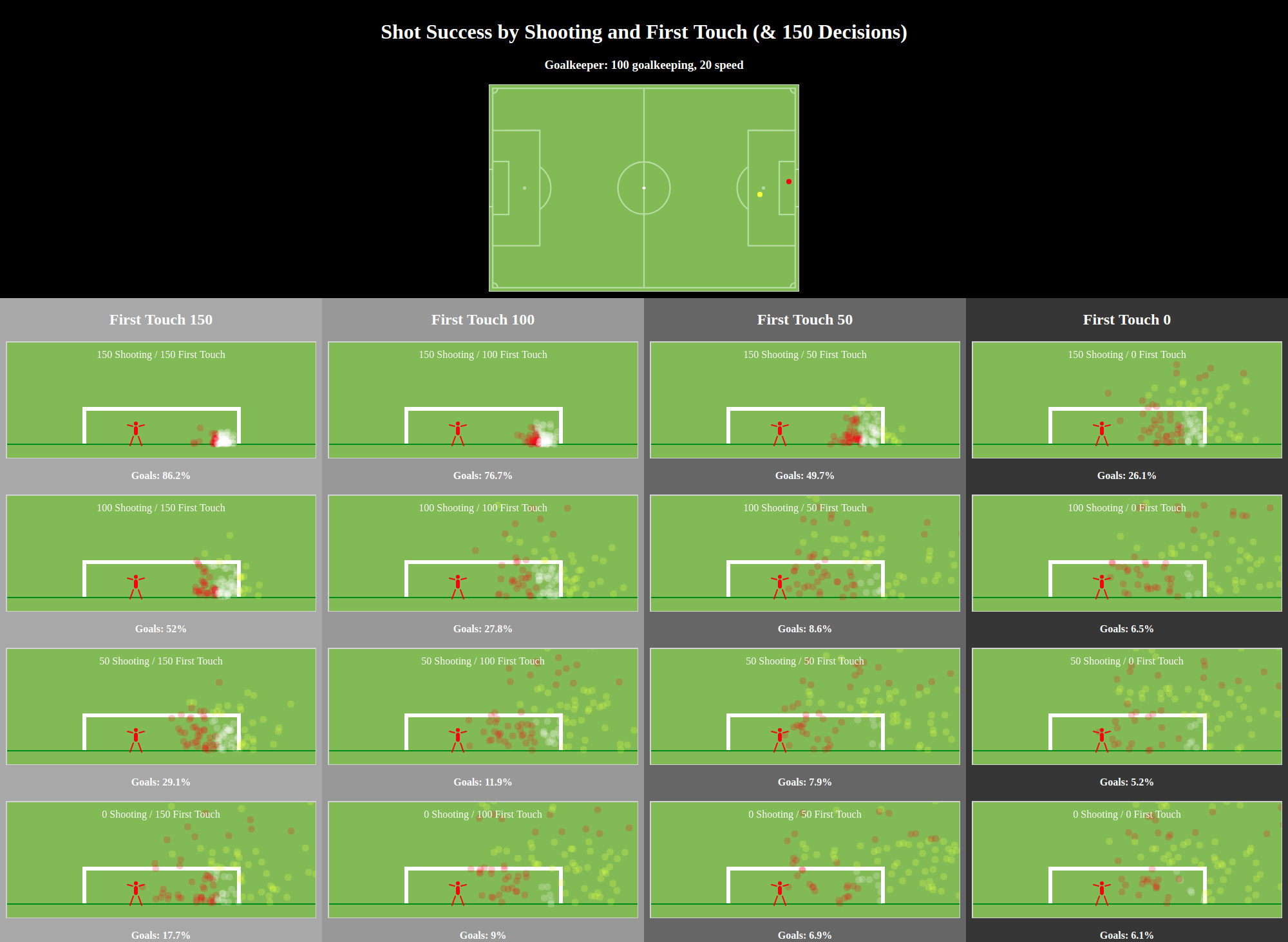 Important: First-Touch affect passing only when a player passes immediately after receiving the ball or with head. If the player controlled the ball for some time, First-Touch has no effect on the pass.

First-Touch affects passing-accuracy. Highest First-Touch has no effect, but lower – reduces the accuracy.

Below is an info-graphic for better explanation: 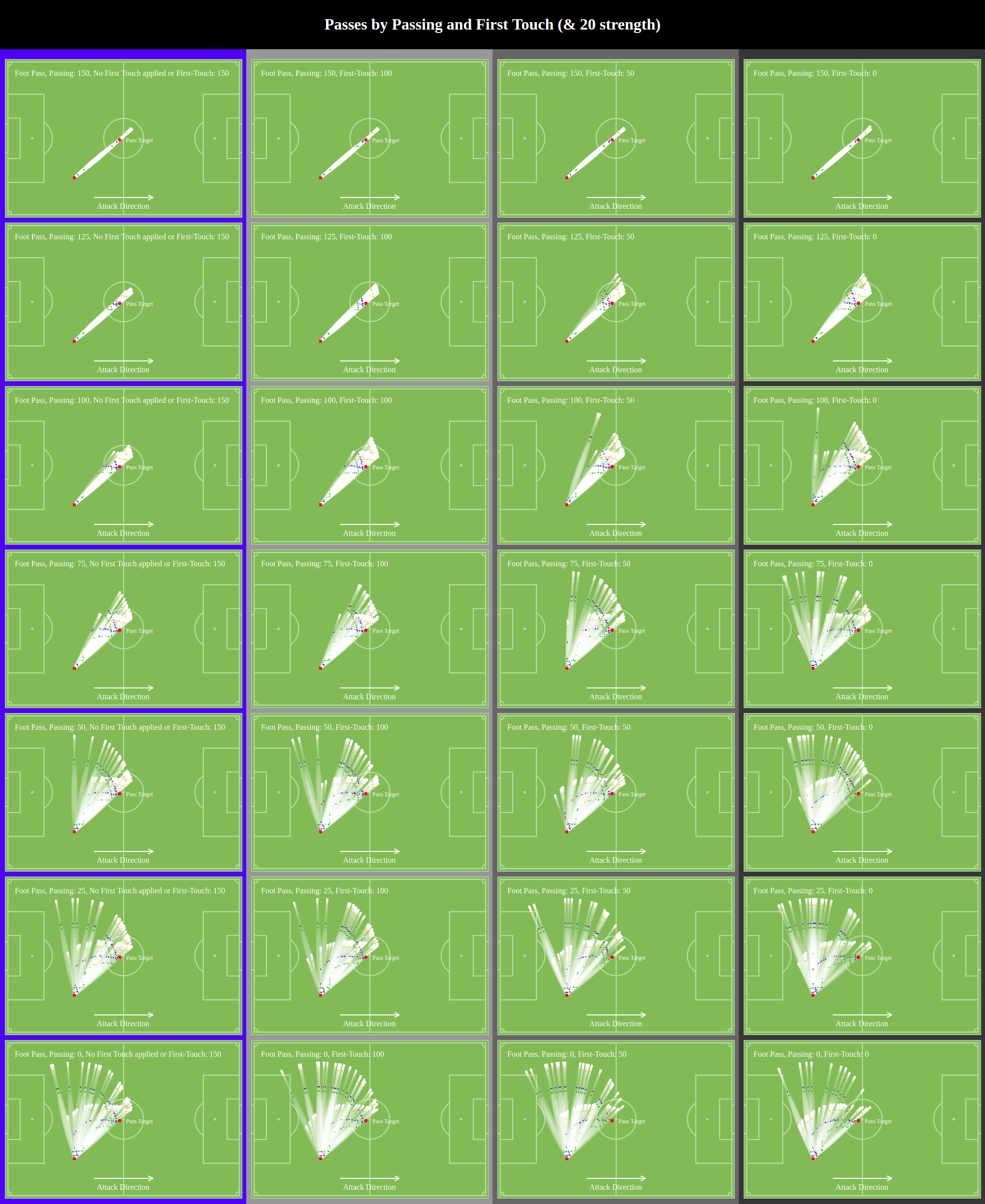 First Touch is important for goalkeepers as well. It affects two actions:

When the goalkeeper jumps for the ball, if the ball is far from him (close to his jump limit), from First Touch depends should he catch securely the ball with hands or he will drop it. If he drops the ball – this could be very dangerous.

– Goalkeeper duels vs opponent attackers
When a opponent player is close to the goalkeeper, the goalie could decide to take the ball from the attacker and he will jump to catch the ball. If he win that duel, the enemy attack is over. But if he lose it – it is very dangerous.

The skills used from goalkeeper in that duel are:
Tackling * 2 + First Touch + Goalkeeping
The opponent is using his Dribble.