1º Give us a good presentation about yourself: age, place of birth, where you study or work, likes and hobbies 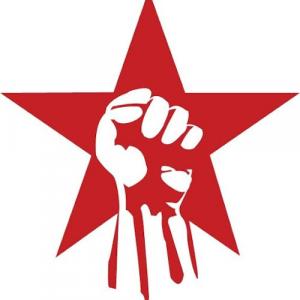 A Legend needs to remain in history with a Legendary name. Let it be RedStar !
35yo, Parisian Engineer with way too many hobbies.
I would start with the most important passion : The Permaculture!
In France we often say that “we have only 20years to change the world before it is too late” !
The changement should start with each of us! I’m a green Activist and I’m fighting in some associations for a better world!
If one day you won’t see me here anymore, Most probably I will plant trees or grow veggies somewhere in the North of France with my kids :).

I would also add some activities which I love very much like Tennis,Dancing,Music Production or Fishing!

2º I notice that you are not very appreciated by some managers of Goleada … What do you think it is due to?

If one day somebody has the curiosity to make such a poll you will see that 80% of the football fans hate Messi or CR7, even if they aren’t able to run 1KM!
I think it’s a normal process for the general mentality: The success of ones brings the jealousy of the others. To appreciate your best opponent is always of prouve of a huge character!

Anyway … my biggest haters are in the 3th or 4th Italian Division! Their frustration needs to exteriorize somehow and I’m fine with it 🙂

3º Do you consider that you are the best current manager of Goleada? Why? … And if not, who do you think is currently the best?

Well … The game history proved nobody can be “The Best” for many seasons. It’s also part of the beauty of the game.
When I registered in 2014, now it looks like a lifetime :P, leon and Jj where far the most important managers at that time. In few seasons I started to put some problems and finally with a lot of passion I had my first victories against them.

Now If we look at stats I’m on the First place with 19 International Trophies, Leon is in the second position with 10. I think this average view is the most important.
I would also mention my friend Maxime who brought me in this beautiful game and MaxStirner from Italy who fought for seasons against a strong group of friends there.

After all … the Gold Medal should go to Mitaka for the game creation!

4º Do the names of your clubs (Red Star, Les gaulois dÁsterix, les vikings dÁsterix), have any special meaning or history for you?

Many ppl don’t know about Red Star FC founded in 1987 in Paris, the second oldest French Football Club. This Club represented during history a symbol of Freedom, Liberty and Equality between people! I played football in my childhood there and now I play Tennis with the same pleasure.

Asterix and The Gauls are also symbols of those values against the depravity and the abusive roman occupation.

5º Mention some new manager with a future in Goleada and another more experienced that deserves your mention either as a person or as a manager.

Some time ago Michael was watching almost every game I was playing!
He remembered me somehow about me in the first seasons :P.
I think he has a big potential, he even won important games against the Italian teams in the UK League, but of course …. Difficult to fight alone there 🙂

During so many seasons I played way too many Important games to mention only one particularity.
Maybe because of the history the ones against Leon were always very valuable!

I would still mention 3 very special for me: The First World Cup finale won against Bulgaria and the 2 Champions League Finals won against the Best Team from Goleada history of Leon !

7º It is rumored that you are a strange character within the community of Goleada, I think about it that you put on a breastplate as defending yourself from something (this is my personal opinion), what could you tell us about yourself so that part of the community changes its opinion?

I saw some time ago a Masterpiece who resumes a lot of non-senses in our comun life!
The amazing TV Serie Chernobyl stars with the following words:
“The real danger is that If we hear enough lies … then we no longer recognize the truth at all!”

Now when the time passed we should declassified some files:
Everything started when I discovered as detective an Italian user with 3 Teams in Paraguay , one in UK (“The queen’s rabbit” … the friends know why) and another 5,6 in Italy.
Even more this user was having 2 places in the Detective Team … a huge Saga at that time!

Today the same manager is presented as a big “Star” by the Italian community!

I let you draw the conclusions by yourself.

8º You have an enviable career in Goleada, any secret or advice that you could give us to the newest so that one day we can get up there?

The same advice who guided me in life : To never give up and to always believe in You!
If you were a Chess lover in childhood it helps a lot too!

All the good things in life arrive in time and after a lot of work.
Goleada is the same! Observation and construction are very important keys!

On the other hand I saw some interesting approaches lately : Bring your wife here and the success can arrive sooner 🙂

9º Surely, with the time you have been in Goleada you have many funny anecdotes to tell us, could you tell us some of them?

It’s always funny to see how the Goleada couples help each other.
In the EE League the Queen always sacrifices everything for her King.
She manages to lose somehow even when his team is at 85% TS and it needs to rest for the next game!

Finally I must recognize that maybe I’m jealous : In my ex relationship Goleada was the biggest issue 🙂

10º Finally, I’m going to put you in a bit of a bind, but I ask you to be honest …
World Cup Final, 89th minute, Italy-4 / France-4 … Attack by France on the wing and cross into the box … Would you prefer the auctioneer to be Cyprien Lefevre or Gautier Boisvert?

Interesting you mentioned this game, it has an important story!
After the Semi-Final against China I was very unlucky with the bug game related to penalties!
France had lost around 8% because of it and Italy was having already +8% thanks to the confidence sum anomalie (the biggest injustice I ever seen in this game until now)!

So with +15%TS for them the mission was seaming impossible!
I even wanted to refuse the game and at 21:30 when I started to remove the players from the field I discovered that many of them were having maximum values thanks to the skill limits.
At that moment I decided to play it but it was too late! The 10min left to prepare the game weren’t enough and ececchi won it in extremis!

Boisvert would have scored for sure but the most important are the lessons:

1.Like in the Real Life the winners aren’t always the Best!
2.Even after 60 Seasons in Goleada I did a beginner mistake: To not believe in my chances and it costs me the Title!
Hope to never do it again!

Wish you all the best !
RedStar

For my part and the personal conclusion that I can draw about him is that he is a more than excellent manager and that as a person I am convinced that if he left his grudges behind he is a great person, who also never gives up …

P.S.-By the way Redstar , I also watch many of your matches, which is making me learn a lot about Goleada,THANKS 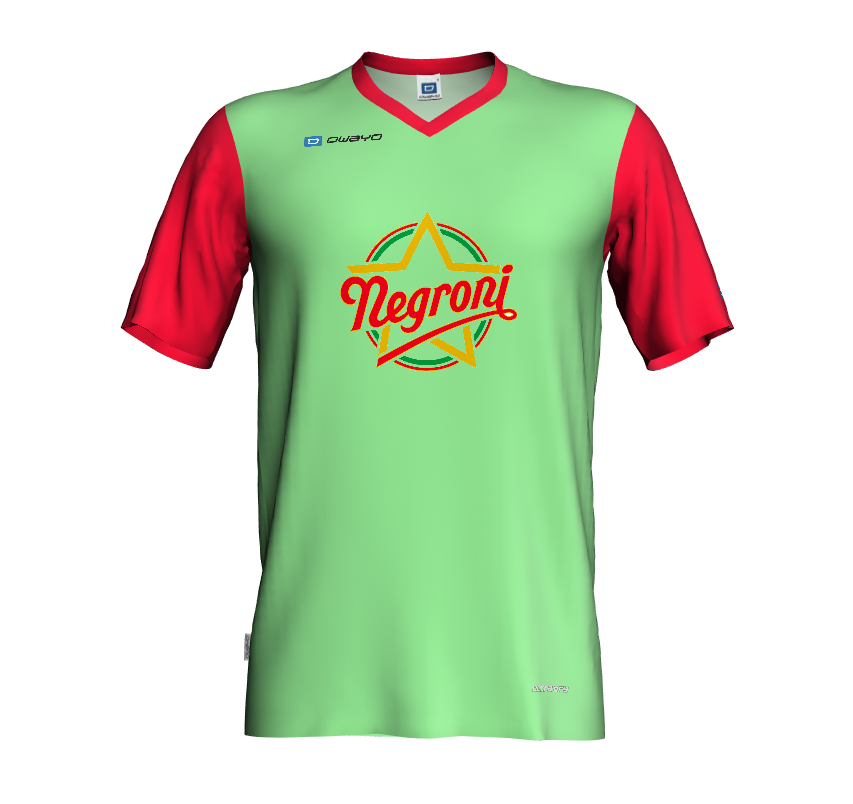 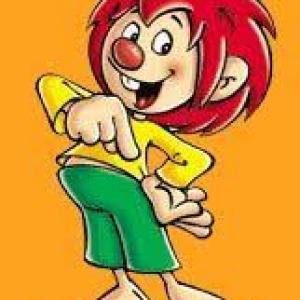 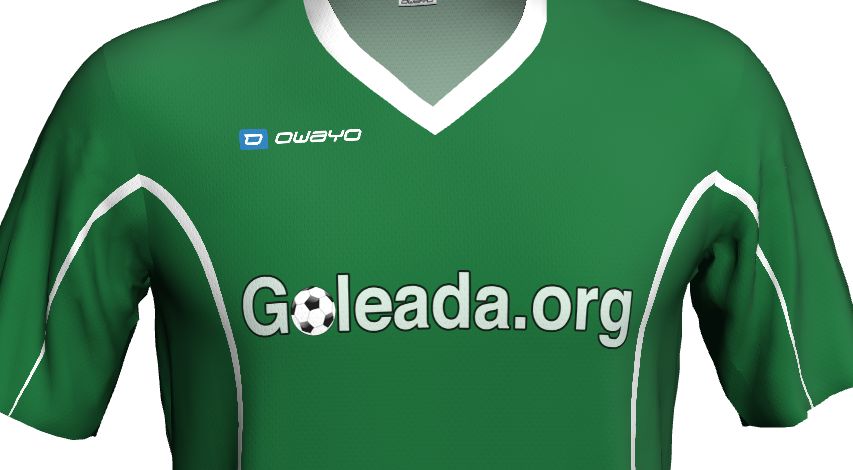