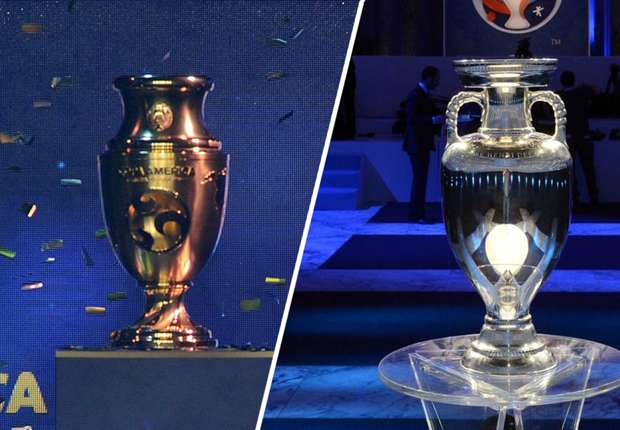 Group A opens with Romania winning against Spain (5-3) and Germany against Greece (3-2) who take the lead of the group.
Belgium with 3 consecutive victories is a candidate for the victory of the Group. The double draw (2-2) of Germany against Romania and then against Spain (2-2) redraws the standings and re-launches the ambition of United Kingdom. that in the subsequent rounds he first defeated Spain (5-2), then Romania (4-1). Greece does not keep pace and even Sweden at the start is out of the game in advance.
However, the fall of Belgium held back by Germany (2-2) and defeated by Spain (1-0) reopens the chances of qualifying for the semi-finals, for Spaniards and Germans. Romania does not take advantage of the situation on a par with Greece (2-2), a draw that sounds like elimination.
In the last round, Germany and Belgium win, finishing first and second respectively in the semi-final

In Group B Italy well defeated Portugal (3-2) and France overcame Bulgaria (6-4). Netherlands with the victory over Finland (3-0) is tentatively leading the Group.
Italy also clearly defeats Bulgaria (5-1), while Portugal overtakes Netherlands (4-1) and is immediately in the running for qualification.
Also defeated by Portugal and the Netherlands, Bulgaria finally moved away from the semi-finals, while France remained in first position with Italy.
The comparison between Italy vs France (4-2) gives the qualification to the Italian National team’s semi-final led by Mr Matcap85 with an early shift.
The challenge to find the 2nd semifinalist is played in the last round. The most determined France defeats Portugal finishing in second place.
Netherland, Bulgaria and Finland are eliminated!

Semifinals
Beautiful challenge between Italy and Belgium (4-3)! A balanced Match ended (2-2) in regular time and decided in extra time with 2 goals (1 penalty kick) in favor of Italy. Belgium shortens the distance only in the final, too late! Italy is the first finalist!
France deservedly wins against Germany (4-1) without major problems. The Germans immediately ahead (0-1) are overwhelmed by the reaction of the French team that wins and leads to the final.

The final
France clearly defeats Italy (4-0). The French attack line much more efficient than the Italian one, is decisive for the final victory.

France is the second time Champion of Europe.

In Group A the draw at the debut between Argentina and Australia (5-5) immediately influences the Group’s performance. New Zealand winning with India immediately leads the classification. Argentina also defeats (8-3), New Zealand wins Group A. The second position and a place for the semifinal is conquered by Argentina that defeats India (5-1) Elimination for Australia for goal difference.

Group B is dominated by Brazil with 3 victories gaining access to the semi-finals as a favorite for winning the Cup.
The draw between Canada and Chile (1-1) is a present for United States. The subsequent victory of United States vs Chile (2-0) consolidates the second position of the Americans. The debutants Chile and Canada are eliminated.

Semifinals
The fascinating semi-final between Brazil and Argentina (7-2) ends with the easy victory of Brazilians. The Argentina team is still young, leaving the competition with a good result.
In the other semi-final, New Zealand eliminated United States (3-1), winning a historic final!

The final
Brazil defeats a combative New Zealand and wins the AMOCAS CUP.