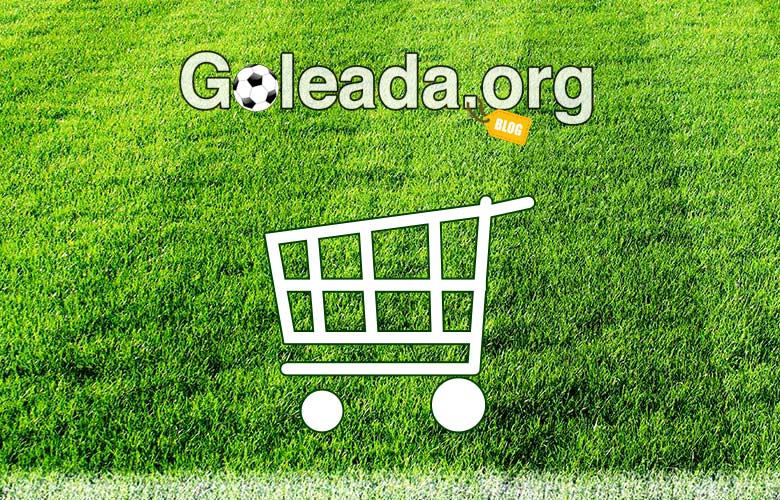 On Auctions managers can buy new players and spend their coins. 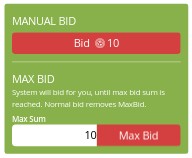 There two way to bid for a player:

– Max Bid: set the biggest price you could spend for this player. If another manager bids on this player, the max-bid system will overbid him automatically instead of you.

The GIFA players are those without contract placed on the market by the Federation (GIFA Goleada International Football Associations). In general, it is the players of the teams of users who have stopped playing.

How do the buttons on the players’ boards work?
In the auction screen, on the player visit card there are 3 buttons to facilitate managers:

– “Follow the transfer” (the asterisk button). You can create a short list of auction players. They can be viewed in the “Only followed transfers” view (the views are at the top of the auction screen)

– “Ignore the transfer” (barred eye). You can remove all the players you are not interested in. All ignored players can be seen in the “Ignored transfers only” view.

– “Report Transfer” (the red button (!)). If you see something suspicious, you can send an alert to the administrators by clicking on it.